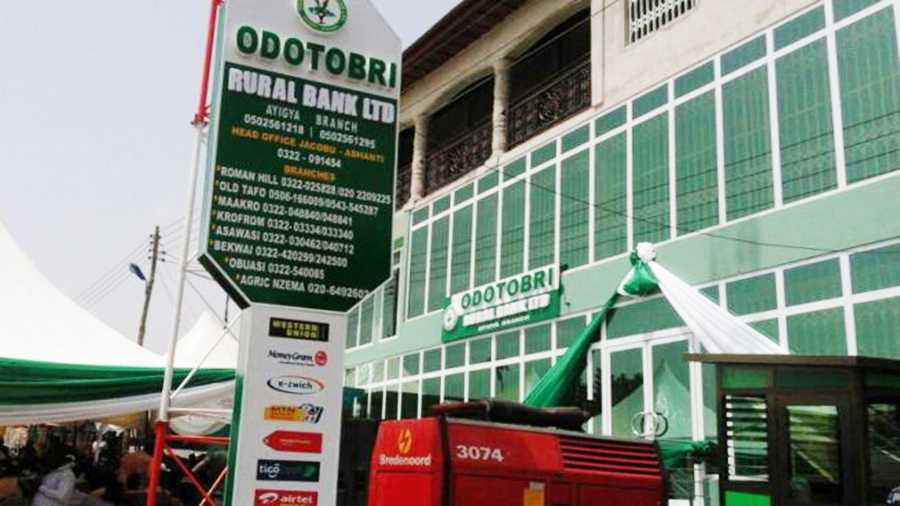 Odotobri rural bank has added yet another branch to its already nine branches making it ten now. The Ayigya branch of the bank was on Monday, November 7 commissioned.

The bank with its headquarters at Jacobu in the Amansie Central district of the Ashanti Region apart from the newly established Ayigya branch, has other branches at Obuasi, Bekwai, Asawasi, Old Tafo, Krofuom, Maakro, Agric Nzema, and Roman Hill all in the Ashanti region.

Professor Nana Mensah Bonsu, the Asekyerehene who was the guest of honor for the event was first to open an account with the branch with an amount of Ghc1, 000 after it was commissioned. He urged the bank to consider seeing to the plights of the community which according to him had got to do with security, education and others.

The board chairman on the other hand touched on the success chalked by the bank in its existence for the past 33 years. According to Bernard Asamoah Boateng, the bank had performed creditably well as compared to other banks hence, the ability to be opening branches in the region. He said Odotobri Rural Bank was an exception when it comes to the issue of bank charges having said customers with the bank were free from unnecessary bank charges which other banks do. He indicated the customers of the bank will from December this year have access to ATM machines at all branches.

The colorful event also saw the chapter president, association of rural banks, Ashanti chapter, Mr. Patrick Owusu urging the residents to make it a priority to see to the growth of the bank by way of doing business with it.

It would be recalled the bank contributed its quota regarding this year’s farmers’ day celebration where it donated farming equipments valued at ghc11, 500 to ten Municipal, Metropolitan and District Assemblies (MMDA’s) within its catchment area as well as the Ministry of Food and Agriculture. The bank has done it again by giving residents of Ayigya and its environs the opportunity to save and do business with the best rural bank in the country. 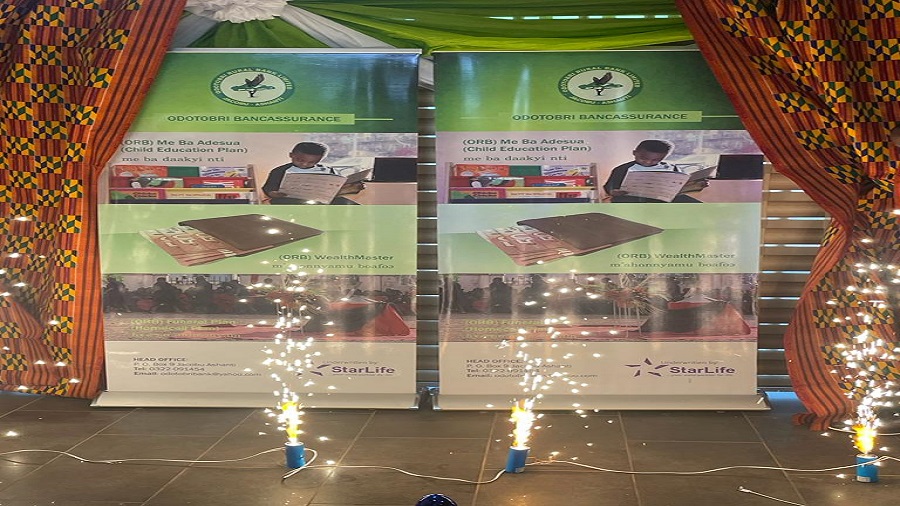 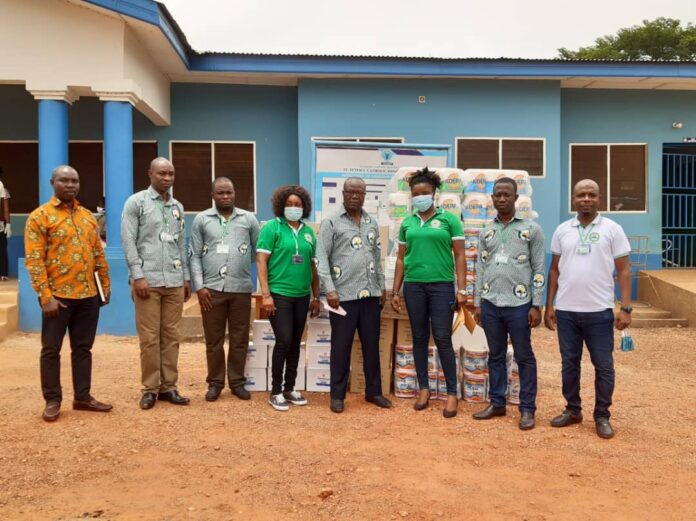 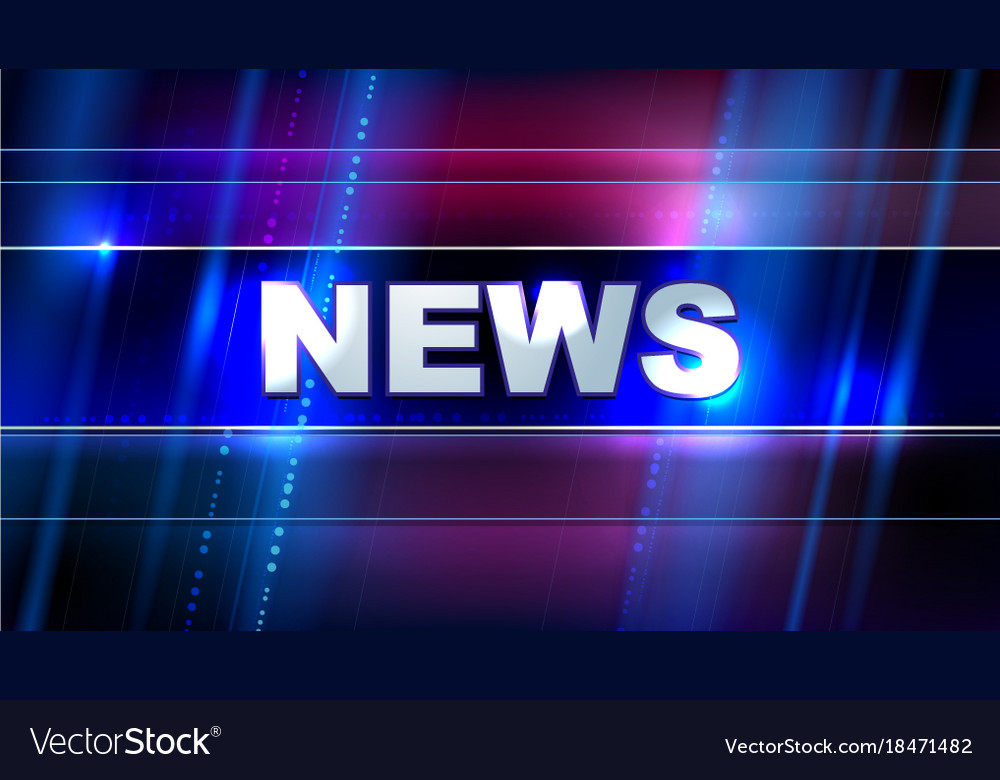 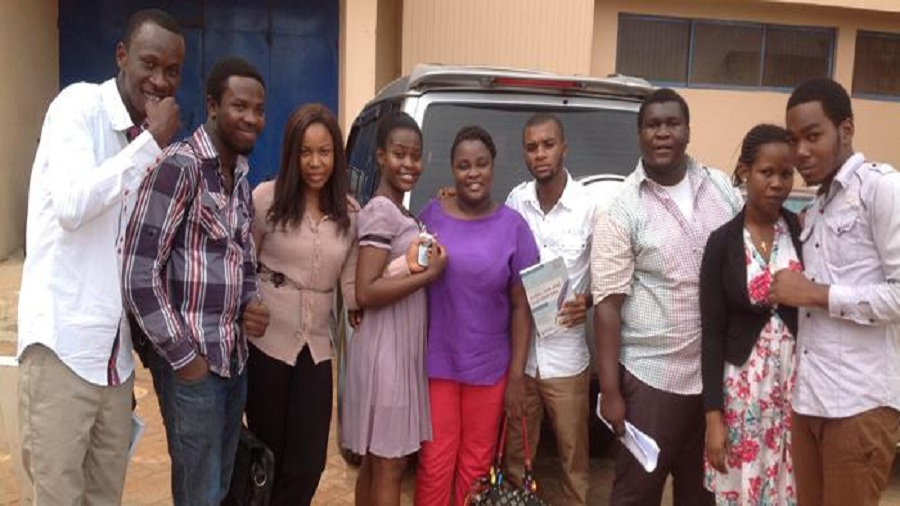